If an earwax plug is not removed, the biggest risk is that it grows and hardens. This makes it more difficult and more risky to remove.

It is also possible for an infection to develop between the earwax plug and the eardrum, particularly if water is trapped or is introduced (through swimming for example). This can lead to external otitis.

Finally, an earwax plug which is not dealt with at an early stage can lead to irreversible partial deafness. This is a phenomenon which is often seen in older people. 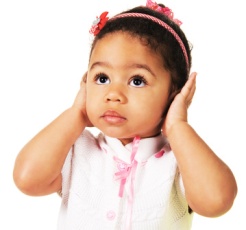